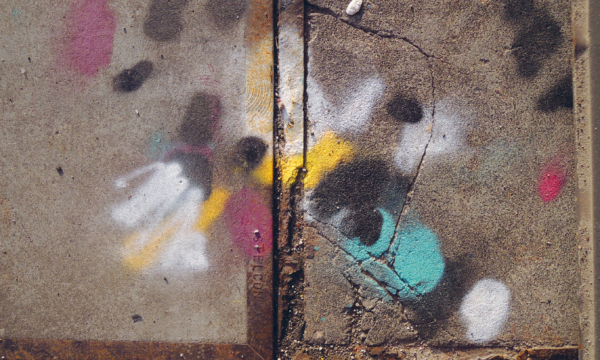 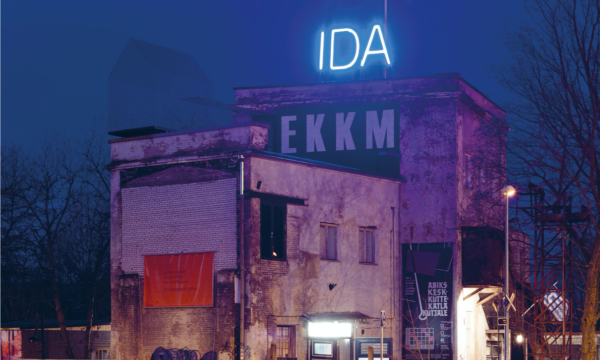 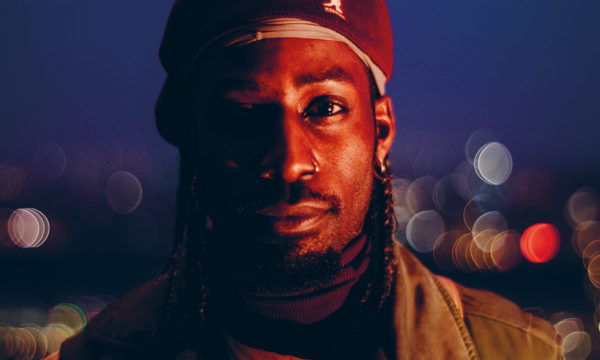 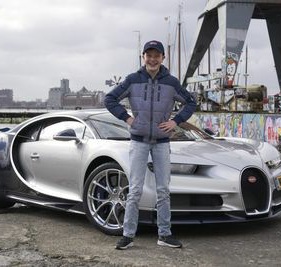 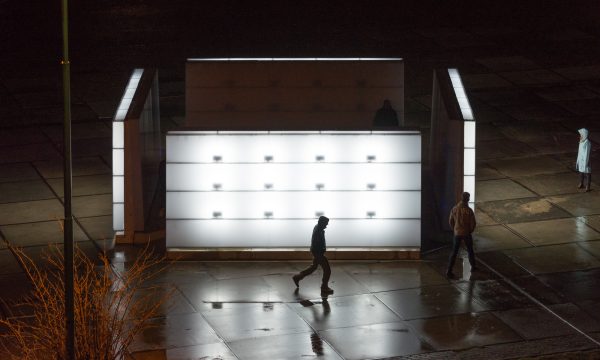 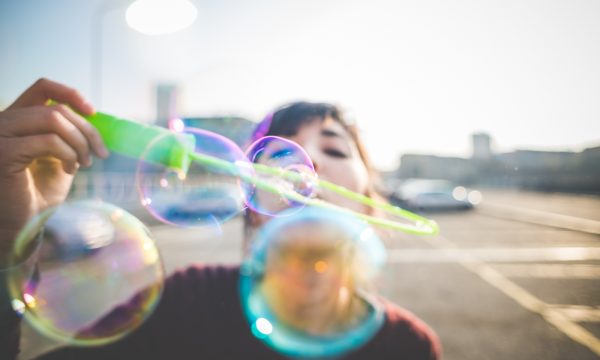 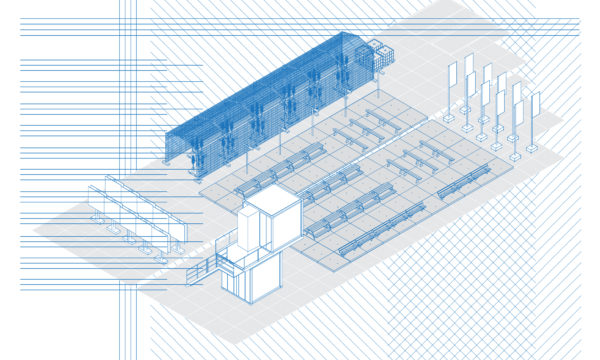 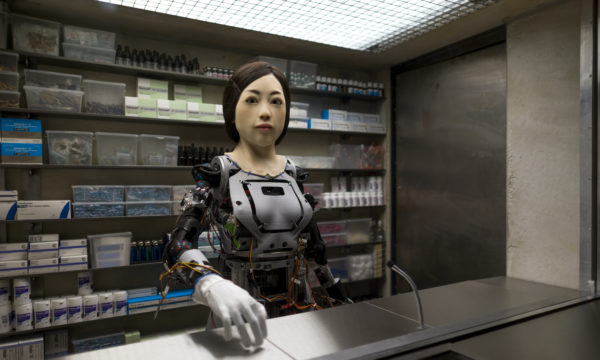 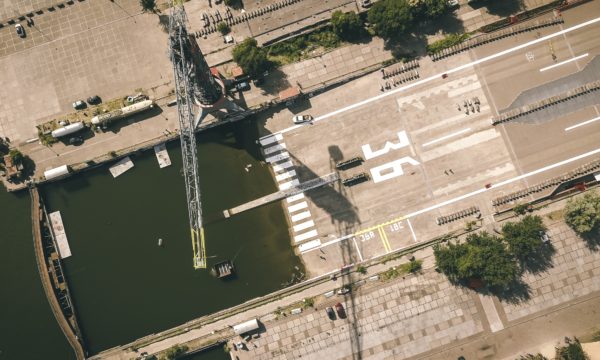 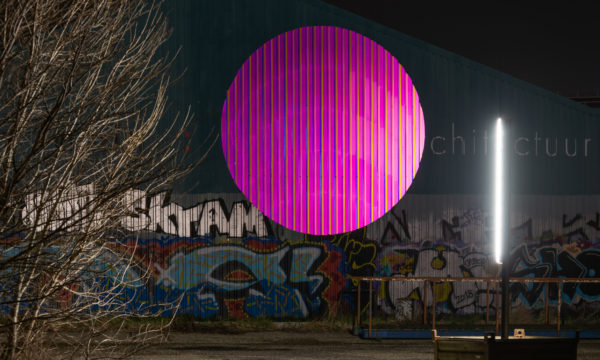 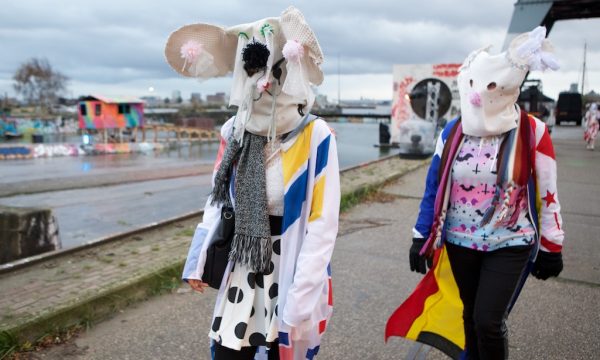 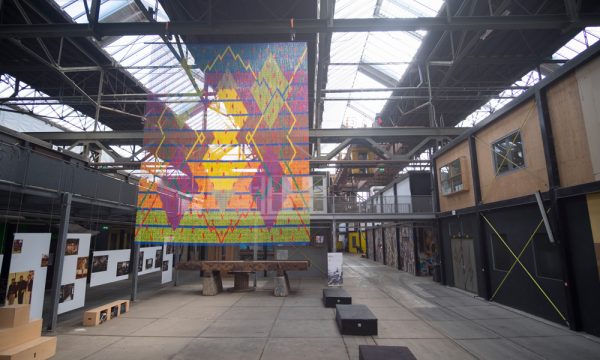 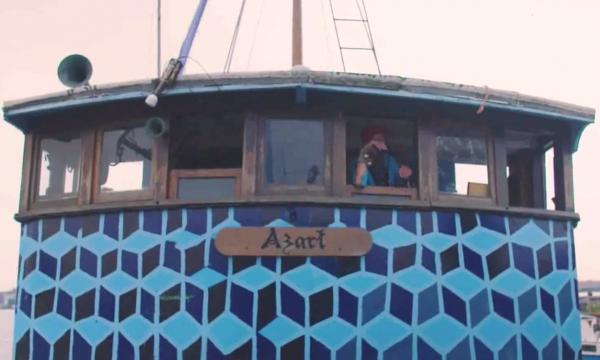 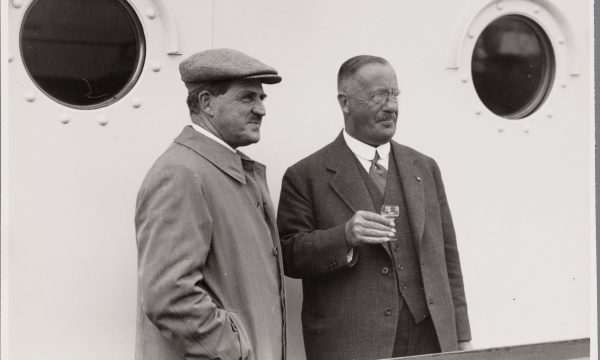 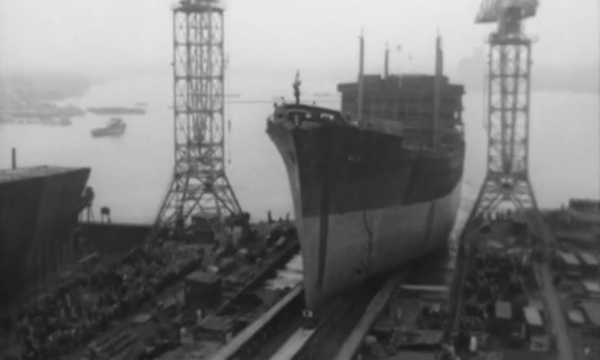 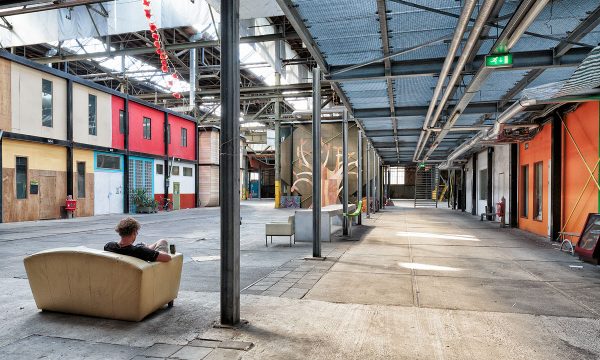 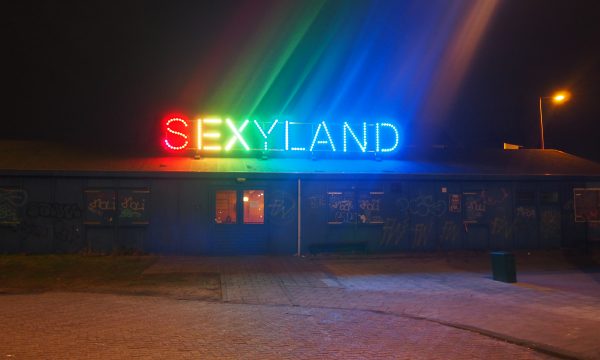 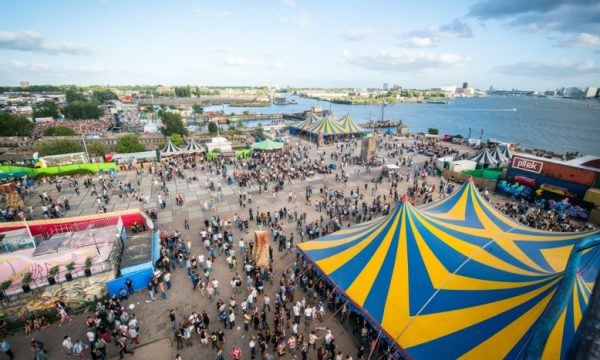 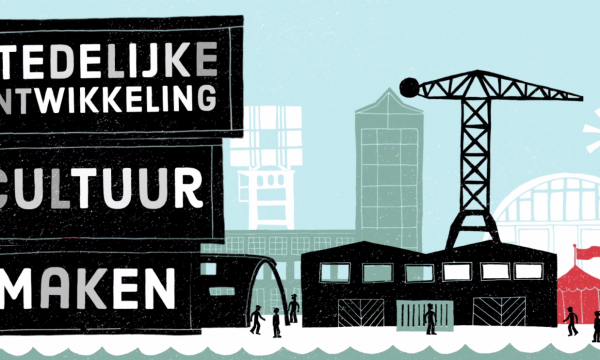 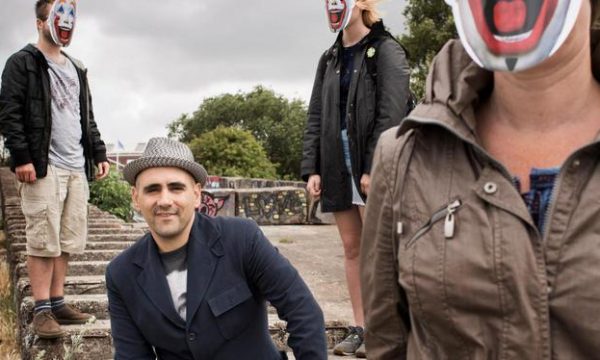 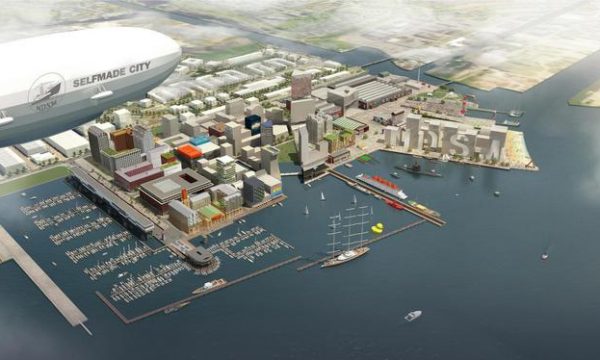 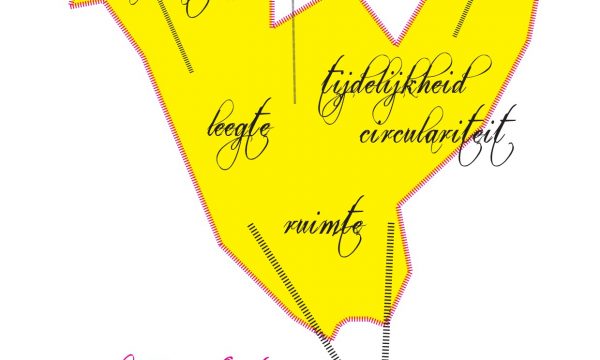 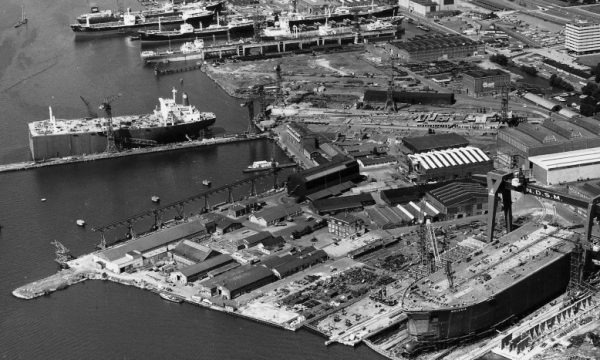 From October 2 to 7, 2017 Stichting NDSM-werf – in collaboration with Michiel van Iersel and Afaina de Jong – organized the NDSM (End of) Summer School. During this workshop a team of architecture history students from the Vrije Universiteit (VU) and DesignLAB students from the Gerrit Rietveld Academie collectively analyzed what is the value of the NDSM and how should it develop within the expanding city. Following a pressurecooker method participants moved from introduction to analysis and from research to the development of creative output all within the limited time of one week. The fictional essay below is a written account of the performance developed by Esmee Schoutens, Peter Verhoeven, Marja Heier, Alain Chaney, Floris Weekhout, Aimée Albers and presented to an audience as part of the NDSM (End of) Summer School 2017.

When the NDSM shipyard went bankrupt, the wharf area was abandoned and left to rot. It didn’t take too long before the undesirables appropriated the wharf. The abandoned warehouses functioned as an illegal zone to pick up hookers, as drugs-paradise for junkies and sleeping place for homeless people. For years, the NDSM was an undesirable place where only gunshots provided the beat in the background noise. It became a free zone waiting for a destination. In 1996, some artists rediscovered this place as appropriate for their activities. After a very brief period of squatting the municipality granted them legitimacy by renting the space to them. This was the first sign of gentrification: appropriation by artists, they added cultural and therefore economic value to the wharf. The NDSM wharf contributed to the raw-edge image of Amsterdam. What appeared to be an empty space, became a much-used space that attracted masses of people. It therefore was not empty at all: openness is not the same as emptiness. Step-by-step the interest of public and private parties into the wharf was growing. This led to the predominance of commercial actors that economically exploited the open space in the city. Private investors built large scale dwellings, which conflicted with the possibilities of organizing large scale festivities. All open space were filled with high-rise, office buildings, luxurious penthouses. The shipyard warehouse was drastically transformed into a large-scale shopping mall. The wharf reached a condition of super-gentrification. The city was for sale and the private investors reaped all the benefits. The ultra-sanitized version of the NDSM wharf became homogenous, dull and sophisticated as a result of a tsunami of standardisation which took over Amsterdam block by block. Amsterdam lost its soul, it became a generic city which excluded all the minorities. This is all the result of privately forced segregation. Instead of the thousands that came here for festivals, now only the inhabitants of the NDSM had reasons to be there. Amsterdam gave birth to a new kind of monotony. While the open space was filled, the wharf became as silent as never before. The only sound that survived the super-gentrifying tsunami was the sound of the metro stopping by. The municipality saw only one way to save Amsterdam: The municipality saw only one way to save Amsterdam: To plan for de-gentrification. Bring back weirdo’s, drug-addicts, hookers, junkies and refugees. The only way to counter gentrification was to get rid of the neo-liberal tendencies at the NDSM. The municipality had to think of the most absurd policy they could imagine. A communist state-intervention that collaborated with the Dutch equivalent of Pablo Escobar was imposed to the NDSM. Allocated at the wharf was a gipsy camp, a refugee center and a methadon-bus. The ‘hangjongeren’ where send by subway towards the NDSM. The abandoned dwellings were rented out cheap to lower class minorities. The conditions of living at NDSM were brought down on purpose by the government as a neoliberal critique. But instead of the vibrant city that was foreseen by bringing in diversity, the NDSM became the most dangerous place in Europe. By now the only left option was to demolish all that was solid, so it would become a total vacuumed void. The NDSM wharf after collaboration with the Dutch equivalent of Pablo Escobar.