At the NDSM-wharf he smoked his first joints, he was able to escape the busy city life and in the hours when the sun doesn’t shine he saw how people embrace their intoxication. Shamiro van der Geld (1986), Night Mayor of Amsterdam, looks back. 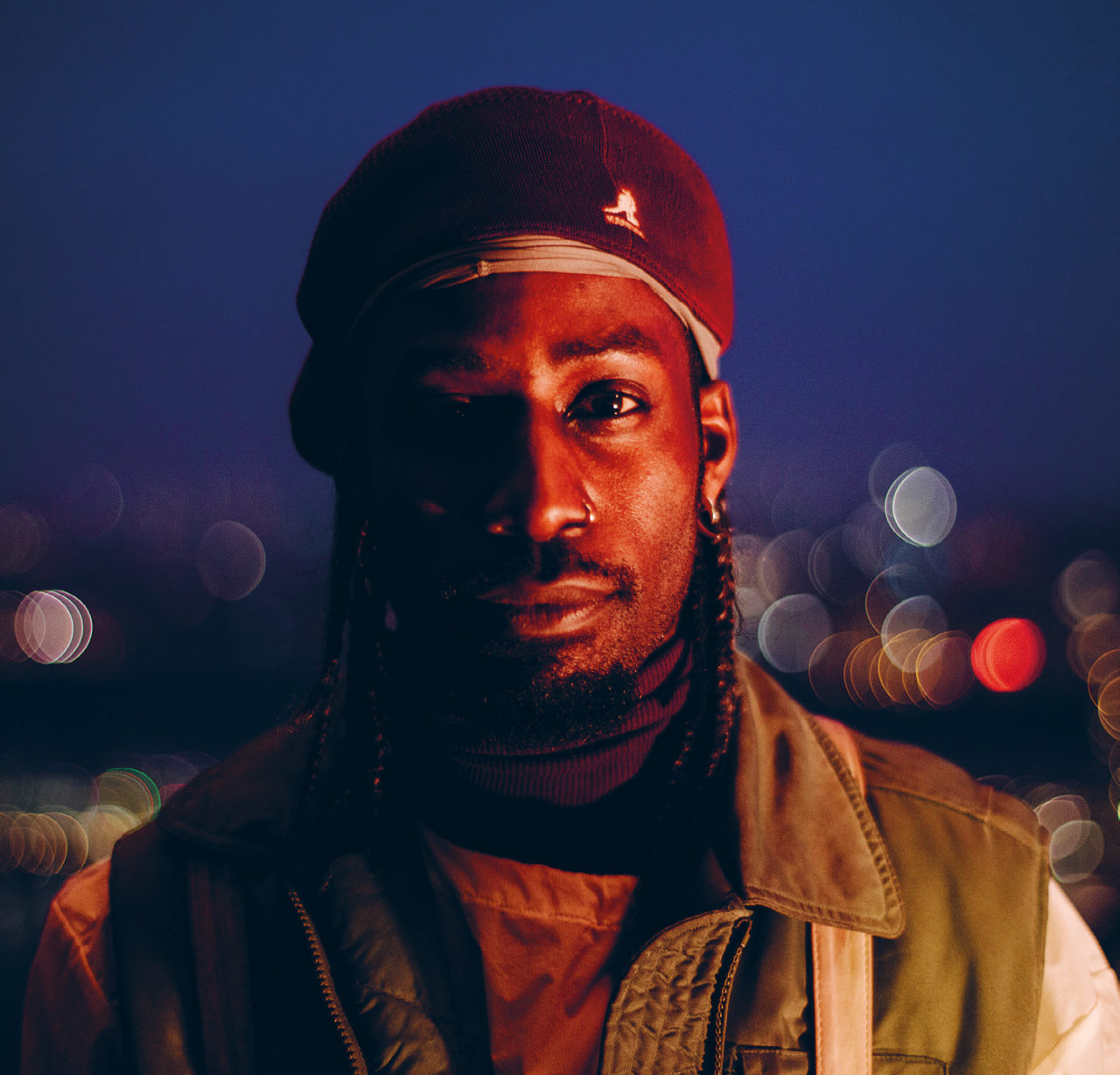 For me, the NDSM is the rough edge of Amsterdam North. I managed to find the ferry to this urban getaway early on. With sand, concrete and wild growing grass the lotus position was all you needed. Here we smoked joints and baked sausages on disposable barbecues. As a teenager I had to do it with 10 euros a week and the NDSM made your ‘Euroshopper’ an ‘Excellent-experience’; the ingredients to escape city life for a while. In the following years a lot changed, for good and for bad. 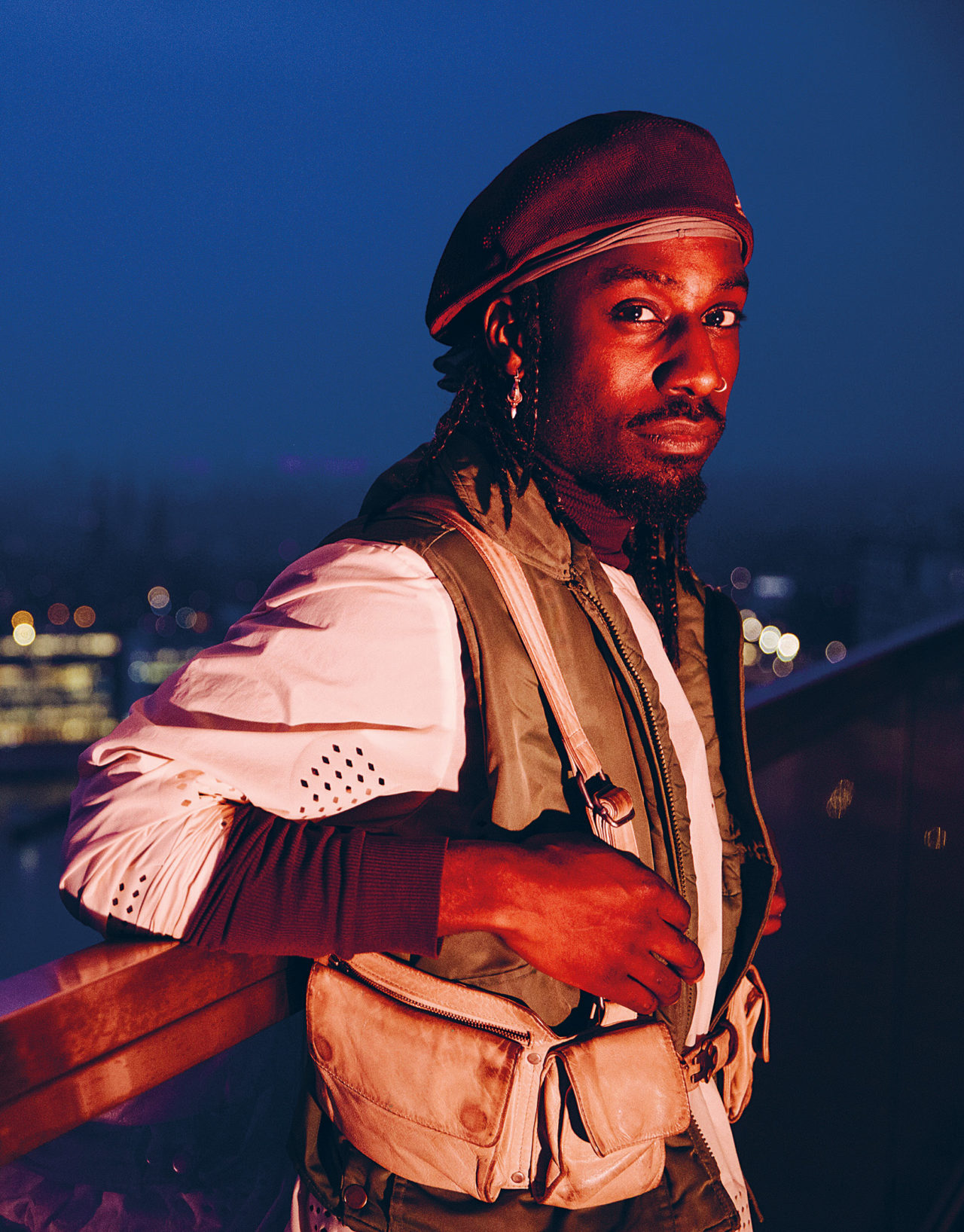 However, I would like the NDSM and everyone who comes here to taste the taste of ‘We create Amsterdam’. With the IJ-hallen flea market, where Fatima and Jessica share a stall.

I hope for an influx of inquisitive kids from Noord who know how to find this area as a DIY playground and then see the following: the gigantic concrete walls of the sheds become walls of fame, with Street Art created by Amsterdam artists who will stand next to heroes like Anne Frank, Abdelhak Nouri and Van der Laan (former mayor of Amsterdam who deceased in 2016 red.). Noorderlicht, exactly as it is now and of course Sexyland 2.0, in the form of a SexyArcade where various young and creative entrepreneurs support each other and operate under one roof.

NDSM will soon be a place where quality and creativity do not intersect with commerce, but with diversity. A place where we can match different artists, creatives and companies and develop the area into something that is never finished. The people I know and have meant something beautiful to NDSM had a vision and are just like our Amsterdam weapon: heroic, determined and merciful. This sounds very cliché of course, even from the pen of a real Amsterdammer but, I am sometimes sincerely afraid that we will lose our values or have to find them somewhere in Zaandam. Maybe the value is not in concrete, not in the shed, not in the crane and not in the space on the site. Maybe it is the makers who are the NDSM: without them there is no taste and no story.

This article appeared earlier in Dutch in the magazine NDSM x mister Motley. A physical copy can be ordered via reservation[at]ndsm.nl.