The NDSM-wharf can be seen as a free haven: a place where residents decide to live differently than usual, and where there is no such thing as a separation between work and private life. Life flows into work and the rhythm of making is the same rhythm in which people live. Mister Motley editors Janneke Korsten and Kasper van Steenoven make an inventory of the most striking artistic communities worldwide. 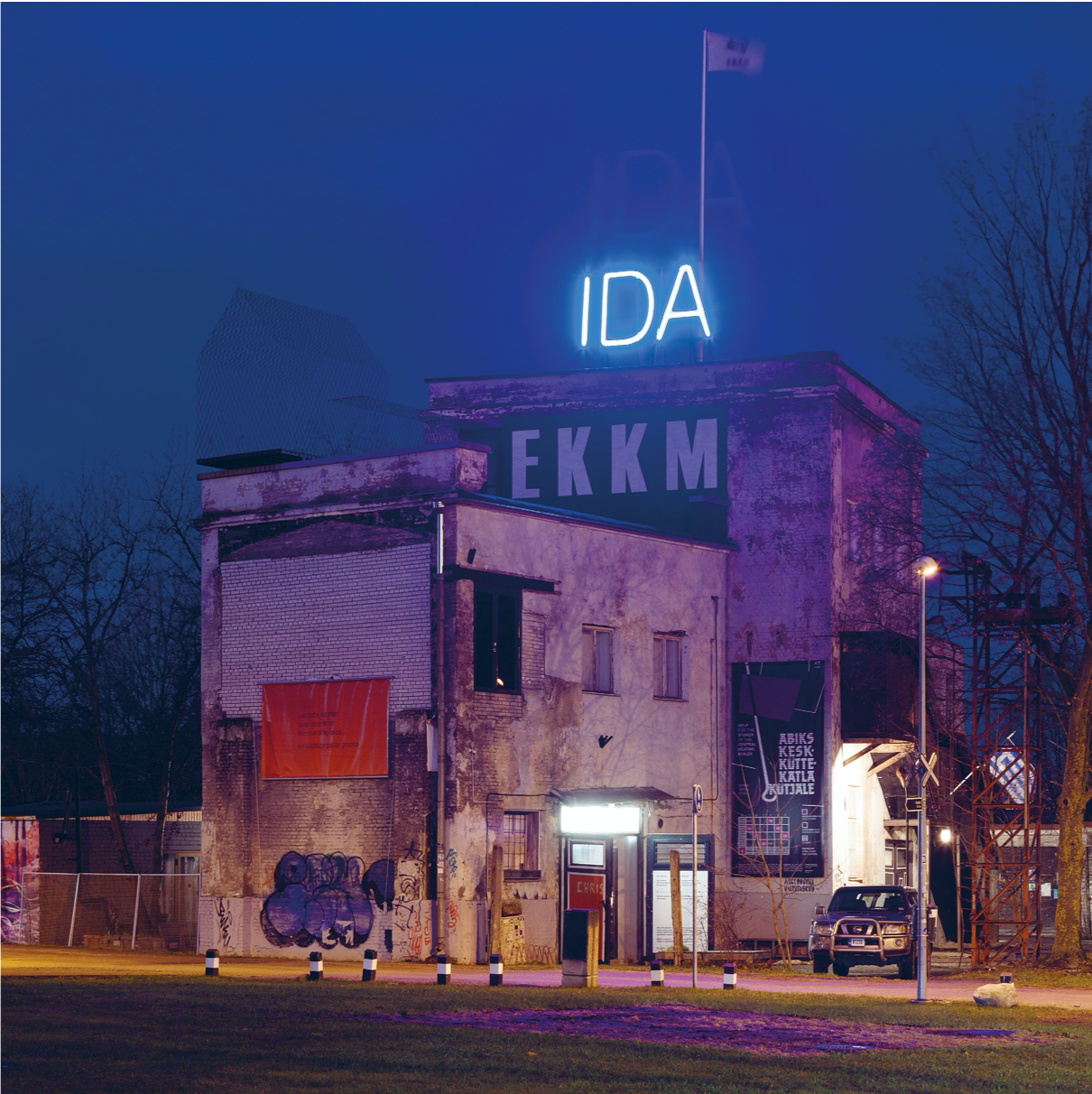 Painted walls, doors, ceilings, lamps, tables, chairs and a fireplace with two deity figures posing next to the domestic heating fire. Large windows framing the green British landscape and specially designed earthenware lamps to illuminate the colourful whole. The Charleston Farmhouse, a country house located in the county of East Sussex in the United Kingdom, was the setting for the meetings of the Bloomsbury group: a collective of artists, writers and intellectuals. They included Virginia and Leonard Woolf, Roger Fry, Lytton Strachey and John Maynard Keynes. They shared the ideology that love, creation, the pleasure of aesthetic experience and the pursuit of knowledge were the foremost goals in life.

“We believe in pleasure and try to get the maximum of pleasure out of our personal relations.

From 1916 artists Vanessa Bell and Duncan Grant inhabited the manor. They adapted the interior in the post-impressionist style of the Art and Crafts movements. Everything was painted: walls, furniture, doors, panels, beds, mantelpieces and architraves – full of abstract portraits, figures and exuberant bouquets, interspersed with tight geometric figures. An artistic community, striving to be a connecting factor between creative minds, the location and contemporary art and design, was the result. A rural sanctuary where the delusion of the day seemed to have no influence, or at least was excluded.

The NSA wiretapping station in Berlin is a work of art in itself, but with a frighteningly desolate atmosphere. The building is filled with graffiti paintings, in the dome-shaped radio antenna there is a bathtub filled with red paint.
The Teufelsberg was built in 1963 to monitor all communications concerning the Warsaw Pact in the Cold War. After the fall of the wall, the building came into the hands of various owners, including artist David Lynch, who wanted to turn it into a meditation university. A variety of creative minds left a ‘signature’ behind. The place is a remnant of a sanctuary that to this day has no money for maintenance or a future plan, but where the story of the guaranteed details is still told to dozens of visitors every day.

At the beginning of the 80’s an artists’ commune was founded in the city of Abidjan by Werewere Liking. The painter, theatre director and writer created a place in Ivory Coast with studios, a theatre and rehearsal rooms for dancers and musicians. Liking believes that an ‘own identity is not something from the past, but the result of mixing and change, with room for tradition’.

At Village Ki-Yi, like-minded artists – such as Bony Gnaoré de Go Ba kant, Dobet Gnaoré and co-founder Mamadou Bomou – combine their disciplines. They have an eye for individuality, use and culture, and gather and share the ‘ultimate knowledge’ (the meaning of ‘Ki-Yi’) with others. There is also a school on the site where street children are received and taught from Likings philosophy. The place has become a kind of village, with a restaurant, space for theatre and dance performances and shops with local art, textiles and jewellery. 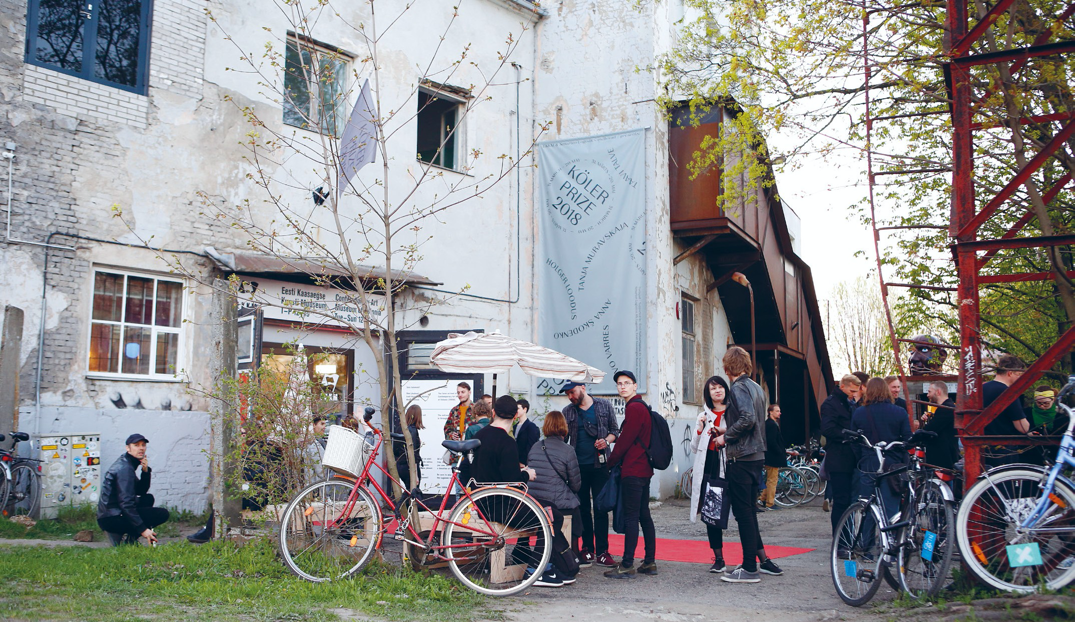 In the north of Estonia, in a former heating installation building, an initiative of four art students settled in 2006 with the aim of providing space for contemporary art. The idea arose as a reaction to the – in their eyes – hierarchical art scene and the prevailing tendency of displayed art. The EKKM was to be a place for a new generation of artists, curators and art students to produce, exhibit and collect. It became a success and EKKM grew into a museum with a café and bookshop. Every year four exhibitions are organized – outside the winter, because the old factory cannot be heated. The leitmotif of the exhibitions and the collection that this sanctuary now possesses is connecting local and national artists with the location – stimulating your senses in every part of this area.

Beijing’s eastern suburbs are home to the most famous and – with over 2000 active artists – the largest artistic community in China. It was founded in the 1980s by like-minded, free spirits who together tried to establish a relatively poor but free life and wanted to escape the (artistic) repression of the communist regime.

Although this own granting of freedom was actually strictly forbidden, it became a success story. Even to such an extent that from the end of the 1990s the Chinese government itself opened up old factory sites to artists. This may seem a bit contrary to the communist regime, but in this way the government could of course keep an eye on the unruly, free-thinking artists.

Whereas the commune originally consisted mostly of painters of the Chinese avant-garde, the complex is now inhabited by artists working from different disciplines. They work in their own studios striving to keep the essence of the avant-garde alive. Several breakaways of the commune have settled in places such as Xiaopu, Renzhuang and Baimiao, where they are mainly concerned with inner reflection and tranquillity. The collaboration between the colony and the government still exists, but artists can now work more strongly on the basis of individual expression, without too much interference in one of the many studios or studios. 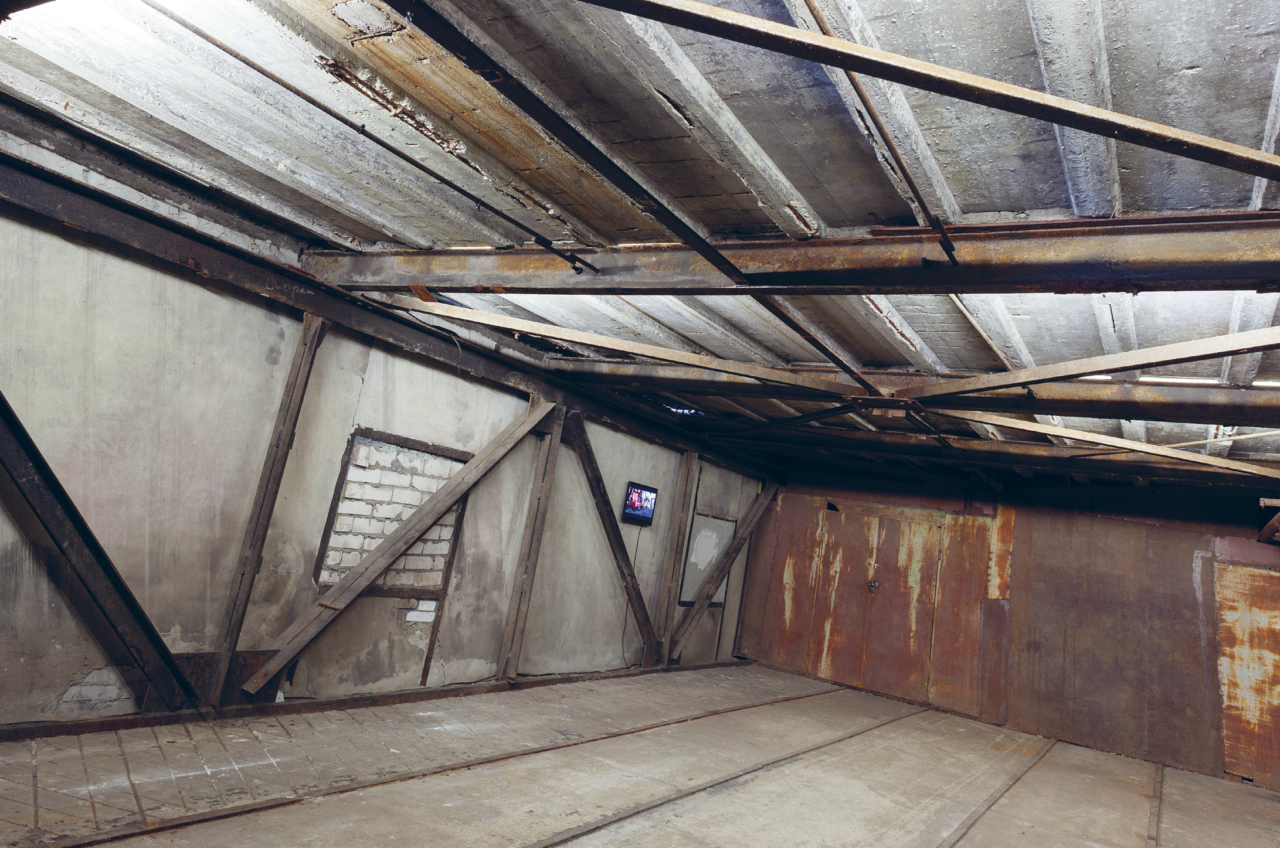 Located on the top of one of the mountains of Isteria, the largest peninsula – shared by Croatia, Slovenia and Italy – in the Adriatic Sea, is a small town; Grožnjan. After the Second World War the town was largely abandoned, after which an artistic revival took place in 1965 when artists from all over the world moved into the empty houses.

The Town of Artists is still inhabited, and is at its liveliest in the summer months, when the almost utopian landscape serves as a stage for actors, artists, musicians, writers, gallery owners and art lovers. The labyrinth of small streets and sidewalks filled with the sweet sounds of jazz, studios, workspaces and the numerous galleries and art studios whose doors are always open.

On the road to the North Israeli seaside resort of Haifa, at the foot of the Carmel Mountains, lies the artists’ village of Ein Hod. The population was driven away by war, but in 1953 the government decided that the historic village should be preserved by transforming it into an artists’ colony. Responsibility for this task was assigned to the Romanian Jewish artist Marcel Janco, one of the instigators of Dadaism, together with a group of Israel’s most talented artists, including Genia Berger, Zahara Schatz and Ursula Malbin.

Ursula Malbin’s bronze sculptures can still be admired in the first public sculpture garden in Israel dedicated exclusively to the work of a female sculptor: Vista of Peace Garden. The artists turned Ein Hod into an artistic sanctuary with a focus on workshops, art education and own art production.

Ein Hod still exists and is inhabited and run by artists, writers and musicians, who also maintain the public studios and galleries.

This article was previously published in Dutch in the magazine NDSM x mister Motley. A physical copy can be ordered via reservation[at]ndsm.nl.