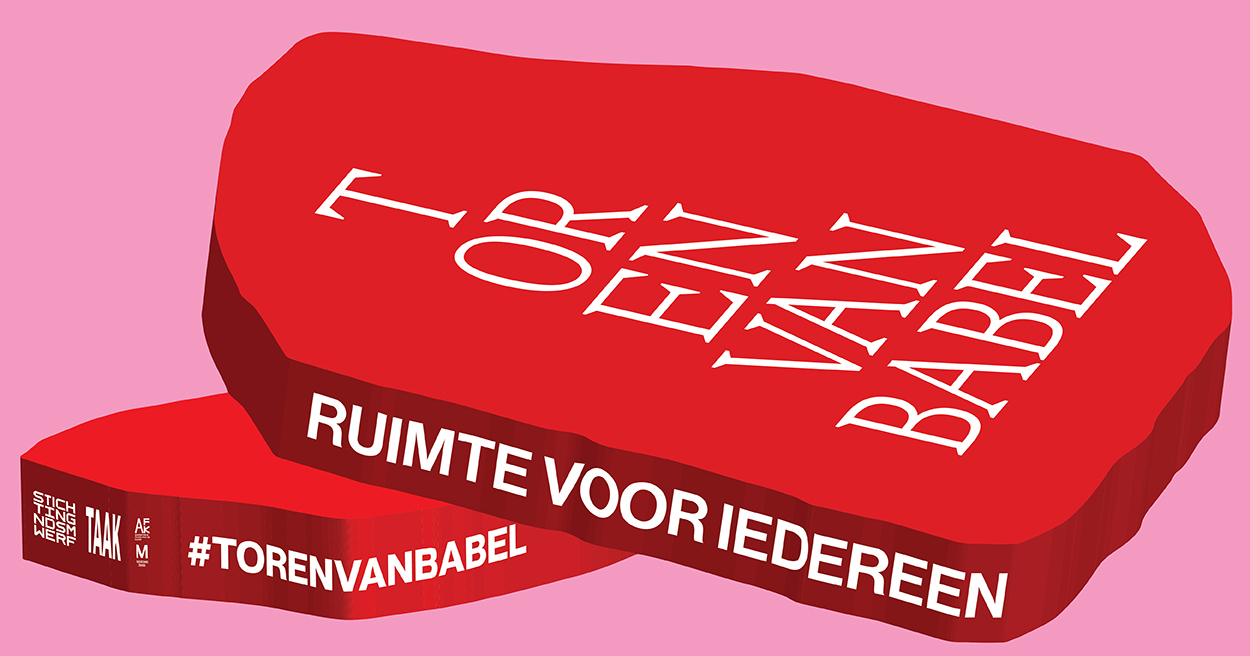 Artist and filmmaker Guido van der Werve wondered what it would be like if were to build a present-day Tower of Babel, involving people with as many different backgrounds and voices as possible. Together with TAAK and several architects, artists, and city makers, we developed this idea into an architectural installation on the NDSM wharf.

With the help of various workshops for Amsterdammers, artists Bengin Dawod, Mick La Rock, Perrine Philomeen, Tina Lenz, Fouad Lakbir, Brendan Jan Walsh, Rianne van Duin, and Olfa Ben Ali create the building blocks for their ideal city. The different building elements are translated into visual outcomes that will acquire a place in the Tower between September 18 and October 17. In this way, the Tower of Babel will eventually become a metaphor for what the ideal polyphonic city could look like.

As of May 5, Phase 2 of the Tower of Babel is visible: the tower is in scaffolding, to indicate that it is still a work in progress. Next to the videos and the libretto is a #D sketch by Guido that illustrates how he would like to see his ideal Tower of Babel realized: with a path where you can walk up and down endlessly. The path can now be walked as a flat route.