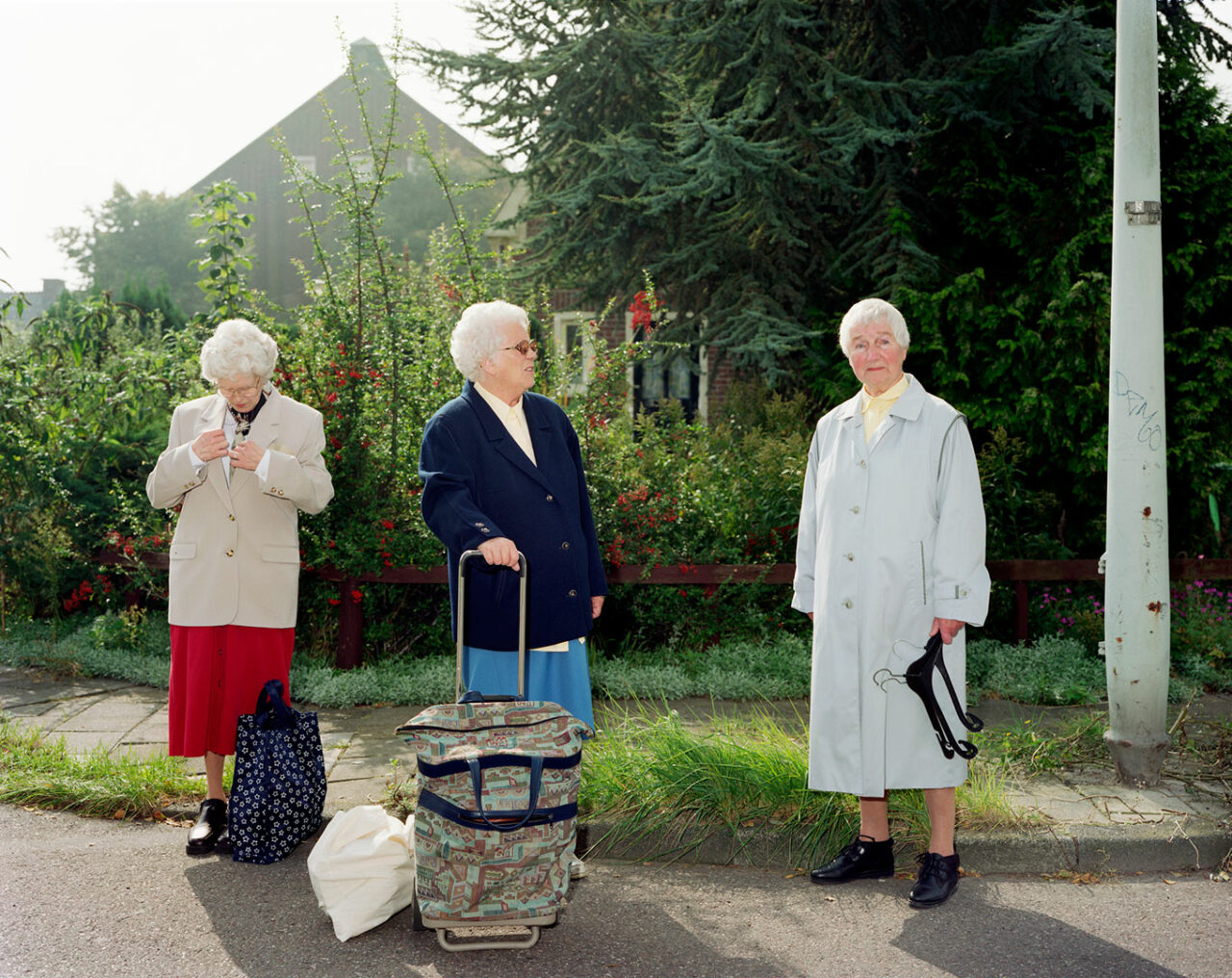 Tuindorp Oostzaan was built 100 years ago, mainly as housing for the employees of the Nederlandsche Dok- en Scheepsbouw Maatschappij (NDSM). Raimond Wouda has documented this part of Noord over the past 30 years, which is visible in a publication and exhibition at the city archives. At the NDSM wharf, back at the source, three billboards with images from the project are now also displayed.

The garden villages were built in Amsterdam, inspired by the ideals of the English garden cities, the first being Tuindorp Oostzaan. Just behind the NDSM so that people could walk or cycle to work. Compared to the buildings on the other side of the IJ, the garden villages were given more space, gardens, squares and (cultural) facilities to serve as meeting places and to create a sense of community. The close-knit community changed over time, the area expanded after the war, after which migrant workers and young families came to Noord. The most drastic change was of course the bankruptcy of the NDSM in the early 1980s. 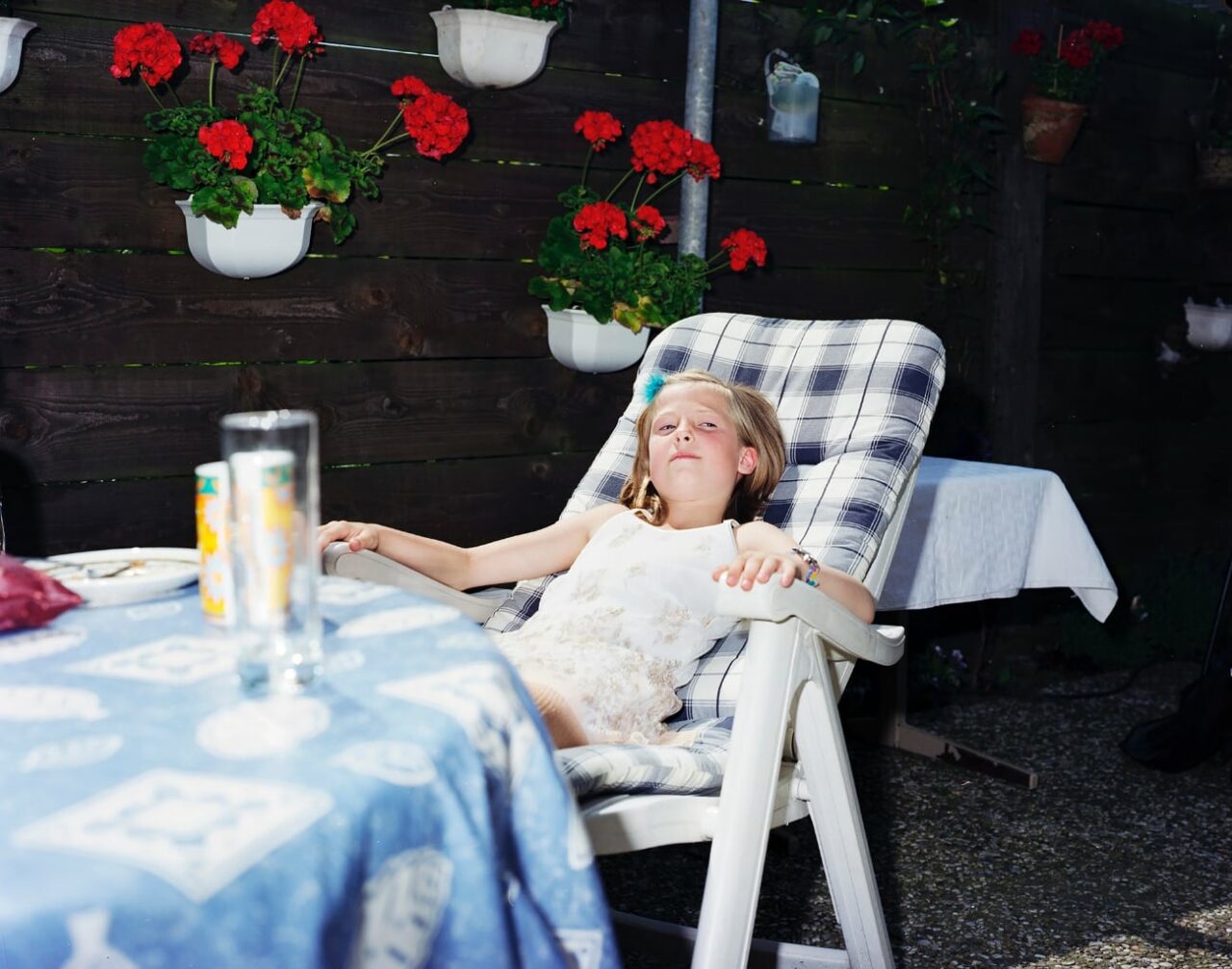 A selection of photos can now be seen on the construction boards, which provide a glimpse into the larger story that Wouda has captured. A history about living in a changing city, a perspective on the community and environment of Tuindorp Oostzaan. The old self-evident connection between Tuindorp Oostzaan and NDSM as a former shipyard, as a beacon in the city district, no longer exists. A new public and a so-called ‘cultural yard’ has taken its place, however. On the building boards, the garden village and its residents and NDSM are reconnected with each other again.

Raimond Wouda’s photos are displayed on the ‘NDSM Billboards’, with which the NDSM-werf Foundation offers space to artists on large construction boards: “In addition to the building boards on the western part of the NDSM, where construction is in full swing, we give artists at NDSM-east the opportunity to put their artistic statements on building boards. With its 10 hectares, the wharf forms a beautiful background for large images in response to the context of the NDSM in order to make the work visible to Northerners and Amsterdammers” according to curator Petra Heck. 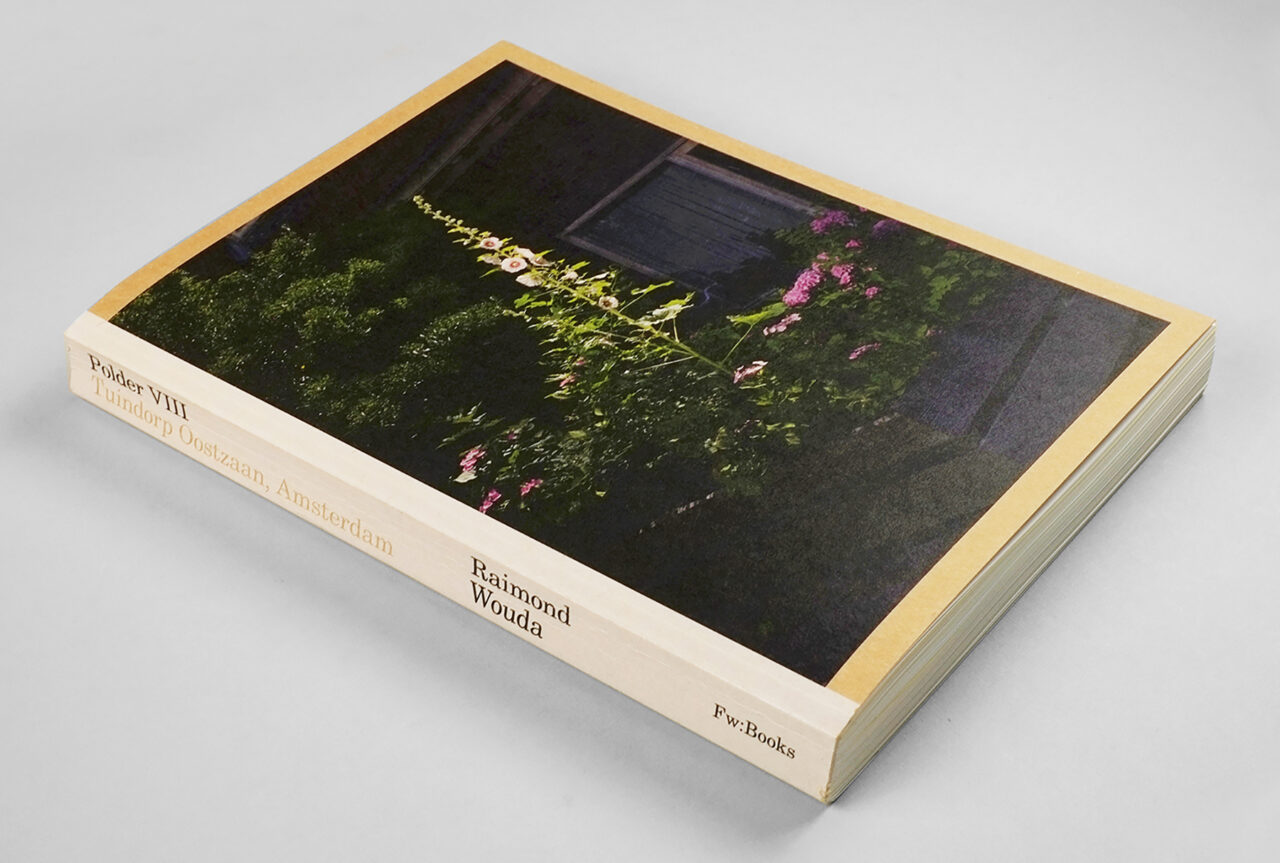