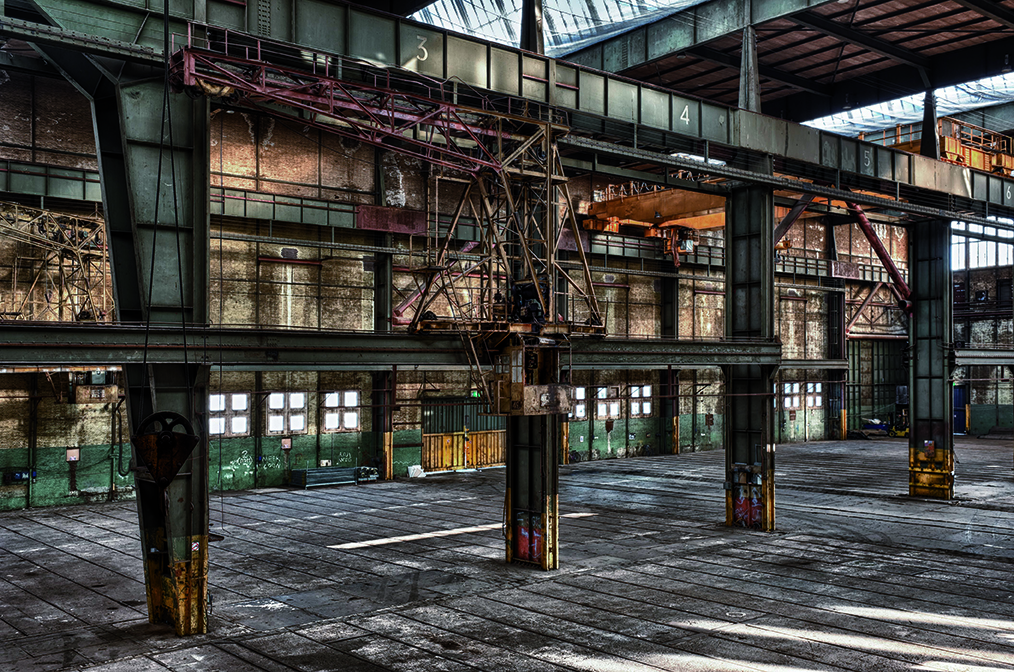 Amsterdam will be given a new museum next year. In the summer of 2018, the largest street art museum in the world will open its doors in the Lasloods. In terms of area, art form and collection, this creates an international cultural location on the NDSM site.

Curator Peter Ernst Coolen from Street Art Today is working with the developer of the Lasloods (BMB Ontwikkeling) on the establishment. “Street art has no longer been thought of from our street scene. Street art is regarded by art critics worldwide as the most relevant art flow of this moment, but because of the fact that this art form is made especially on the streets, it is also perishable. Through our collection we not only want to capture a time frame but also gather it in a place and make it accessible to a wide audience. ”

The Lasloods is a national monument and is being renovated and refurbished by BMB Ontwikkeling, the delegated developer on behalf of Mediawharf. This will once again restore a monument to NDSM and be prepared for an appealing function. The parties concluded a long-term agreement. The license was requested in October 2016. The waiting is for the issue of the license so that the work can be started. In mid-summer 2018, the doors will be opened to the public.

With an area of more than 7,000 m², the former Lasloods is more than twice the famous Tate Modern Turbine Hall in London. Particularly, all works are made specifically for the museum, in a secret location, which is called the huge format. “The smallest painting we show is even bigger than the Night Guard, the biggest so far, is a work by Telmo Miel, which is five meters wide and 12 meters high. After the renovation, you can see the works side by side with the old cranes in a 24 meter high space with a monumental industrial appearance. It will be hugely impressive. ”

BMB Ontwikkeling (part of VolkerWessels) is the delegated developer for the total area development of the NDSM site (program of approximately 440,000 m²).