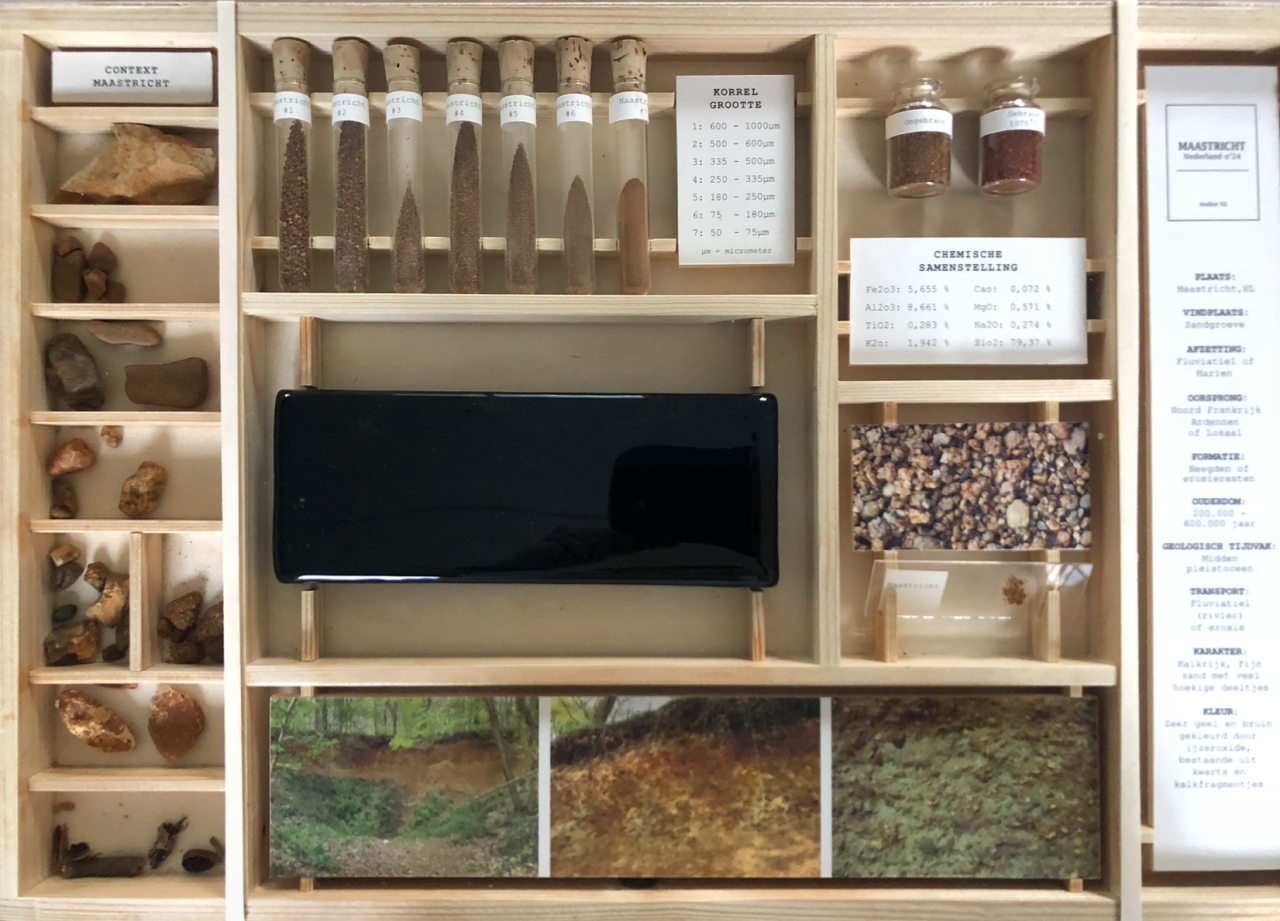 Iron as ore and element in and around us

Iron deserves an ode. And not only during the iron age or the industrial era. Iron is everywhere, both then and now. In us and around us. A lot of heavy industries can’t operate without iron ore: the destruction and recycling of metal, forging, casting, welding.

In Ferrotopia, Joep van Lieshout exposes the iron foundations of the human progress that has taken place throughout the millennia. Heavy work formed the starting point for his sculptural contributions during the early months of Ferrotopia. In the second phase of Ferrotopia guest-curator Angelique Spaninks from MU in Eindhoven, has selected works by designers who extract ferrous elements from the air and the soil on a small scale, distil these from our bodies or drape them, like a second skin, around us.

Spread across Ferrotopia, Atelier NL, consisting off Xandra van de Eijk, Bart Hess and Cecilia Jonsson each contribute two works in which iron, as unprocessed ore and processed product, in our blood and in the atmosphere, forms the constant factor.