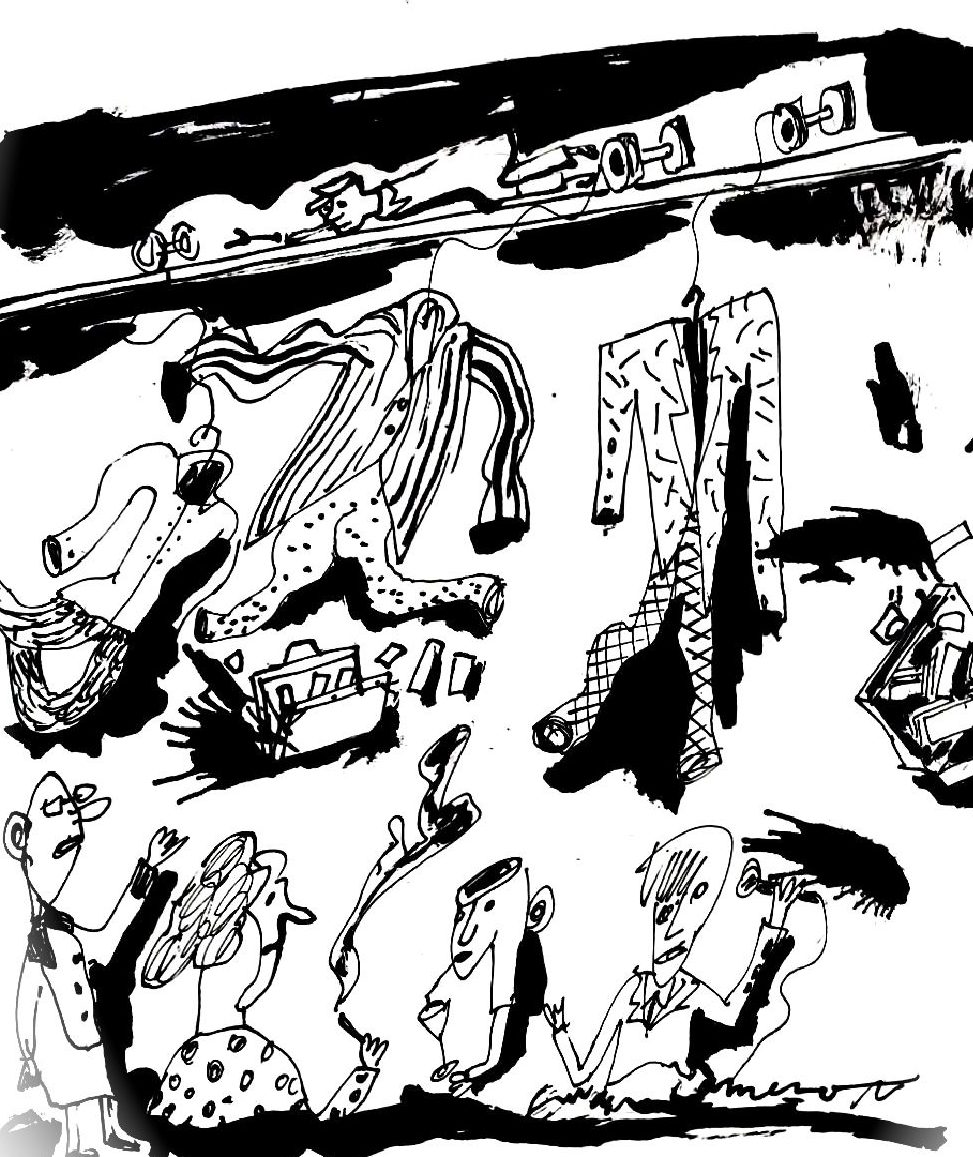 JIM WHITING PRESENTS NEW WORK ON NDSM WERF
International artist Jim Whiting works on the NDSM wharf as an artist-in-residence for a new site-specific kinetic installation in the historic NDSM Loods. On Saturday 28 October, the work is officially presented to the public.

JIM WHITING
Jim Whiting is an artist, inventor and maker of mechanical theater. He builds monumental, kinetic installations and exhibitions where animated figures and robots take the role of host, acrobat and performer in a turbulent, fairy-tale fantasy world. Whiting’s first major installation was in 1979 at The Hayward Gallery in London. He received recognition of the international art world in 1984 after his robotic sculptures were used in Herbie Hancock’s music video for “Rockit” directed by Duo Godley & Creme, winning the first MTV Video Music Award for Best Art Direction. In 2007, a new version of his Mechanical Theater was realized on behalf of the Swarovski Crystal Worlds theme park in Austria. Jim Whiting realizes and exposes his art projects all over the world.

UP TYCOON
The new work of Jim Whiting is called ‘Up Tycoon’ and takes its place in the northern part of NDSM Pilot. It shows four giant human figures in a suit hanging on an old crane. The men in a suit – high hoisted against the ceiling of the pilot – make mechanical movements and rotate around. These “tycoons” represent the business world, the financial upper class of our time. “Clothes create characters. They literally make the man. And each uniform belongs to any kind of army,” said Jim Whiting.

INTERNATIONAL ART PROJECTS ON NDSM WERF
The work of Jim Whiting reminds the well-known Robodock festivals and links them with current activities on the NDSM wharf. The project forms part of the Arts Plan 2017-2010, which places the NDSM site in Amsterdam North on the international map as a cultural free port with a permanent temporal character. Jim Whiting’s art project is an initiative of the NDSM Foundation Foundation and the Kinetic North Foundation, and is made possible through a financial contribution from the AFK.

OPENING AND VISIT
Jim Whiting’s work will be opened on Saturday, October 28th, from 19:00, and can be seen at 24H North and the Midnight Market, which takes place in the NDSM Loods from 20:00. Other opening hours:

The NDSM Loods is located on the NDSM site, Tt. Neveritaweg 15 in Amsterdam.