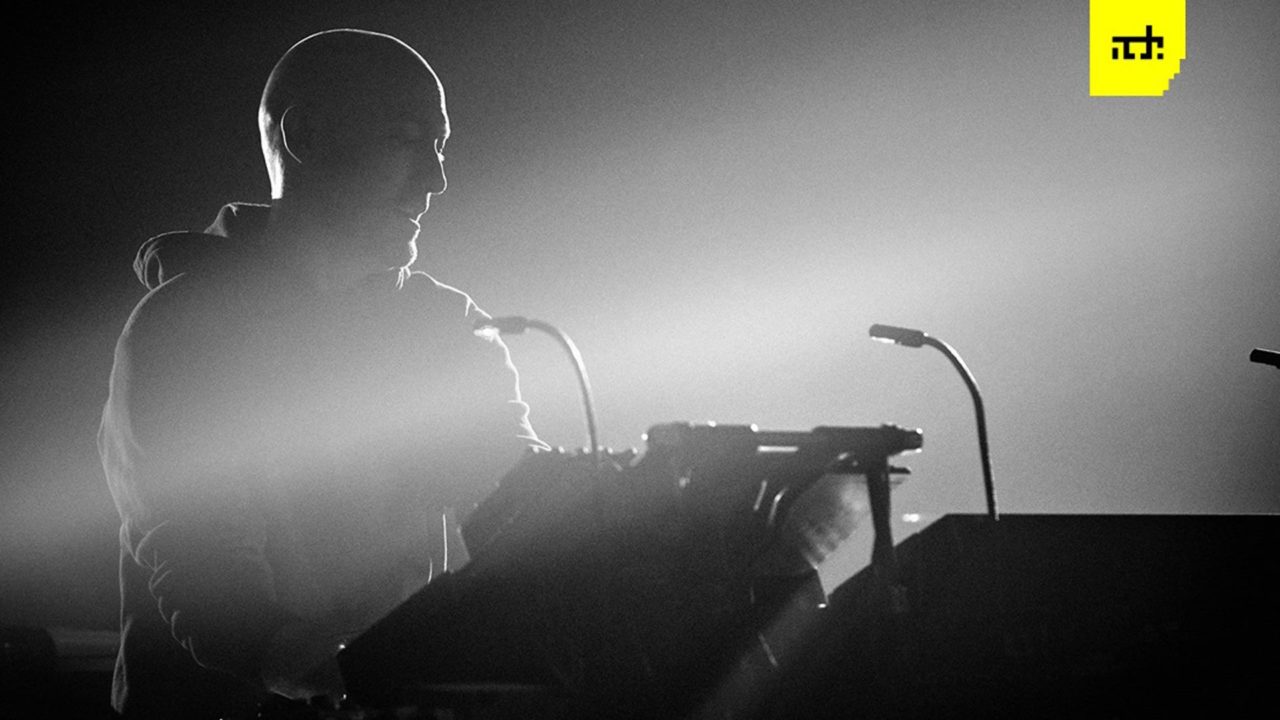 Paul Kalkbrenner returns to Amsterdam during ADE for a show at NDSM Scheepsbouwloods. The announcement of his ADE show follows shortly after the release of his new album Parts of Life. With this album, Kalkbrenner goes back to basics. It’s his most personal and revealing project ever. According to the king of techno, Parts of Life is the best thing he made so far. Reviews are unanimous: “Parts of Life is an ambitious, sprawling 15-track collection of the sort of melodic house and techno Kalkbrenner is known and loved for.” – DJ Mag.

Since Paul Kalkbrenner’s breakthrough with ‘Sky and Sand’ in 2009, his musical career has remained an ongoing success. Kalkbrenner is known for his deep, minimalistic and melodious sound and is considered to be one of the most innovative artists in the scene. Besides numerous festivals, he has given many shows amongst which an exclusive ADE show in Gashouder Amsterdam last year.